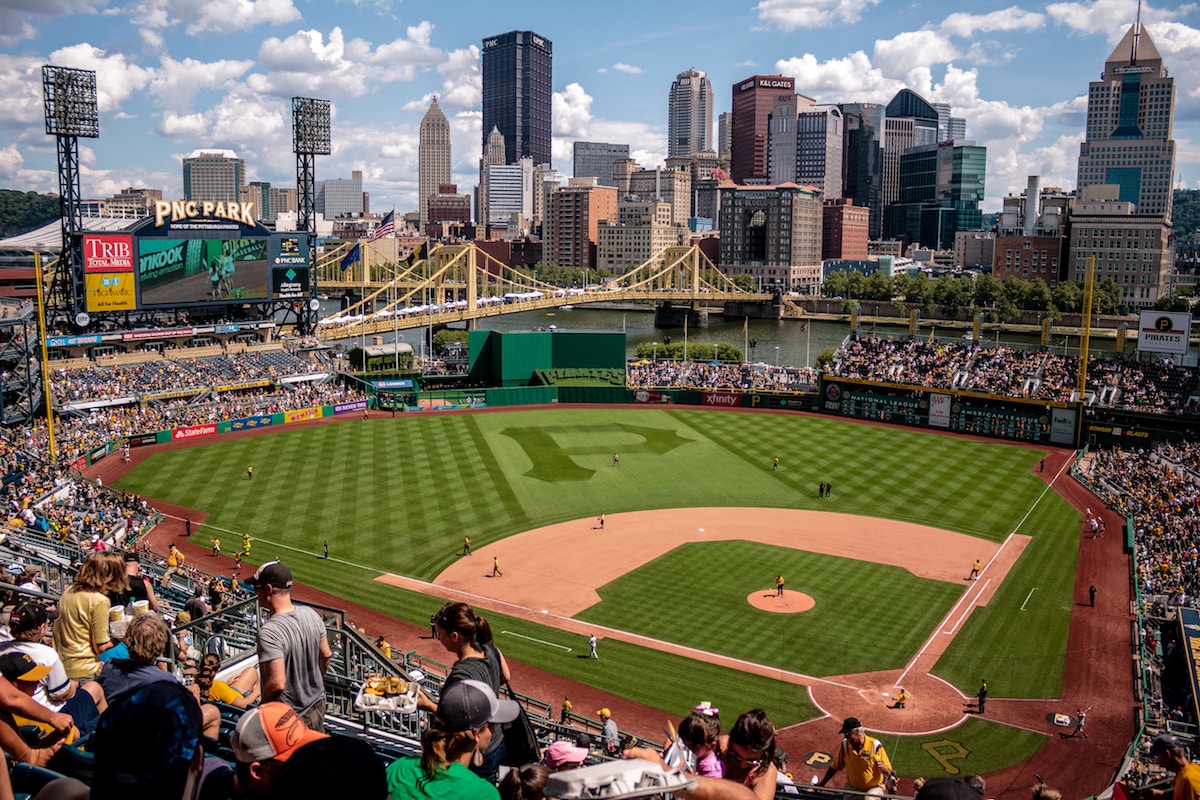 Last month I blogged about what new community studies in Washington DC and San Francisco had to say about interfaith families. The Cohen Center at Brandeis, which did the Washington DC study, has released a new study of Pittsburgh.

The study was also the subject of a front-page story in the Pittsburgh Post-Gazette, which reports that “Intermarriage remains a concern. Of local Jews who are married, engaged or living together, 29 percent are in an interreligious couple. Among young adults, the figure is 40 percent, and that’s among those who are coupled up.” The article reports that Len Saxe, head of the Cohen Center, said that children raised in interreligious marriages in recent years are more likely to grow up claiming a Jewish identity than in the past, when mixed couples felt marginalized. “The Jewish community, particularly the liberal part, said, ‘We’re going to welcome particularly the children.’”

The recent studies, as well as past studies in New York (2011), Boston (2015), and the Pew Report (2013), have a pretty wide variation in what they report about how the children of interfaith families are being raised. That’s a subject I’ll return to soon.