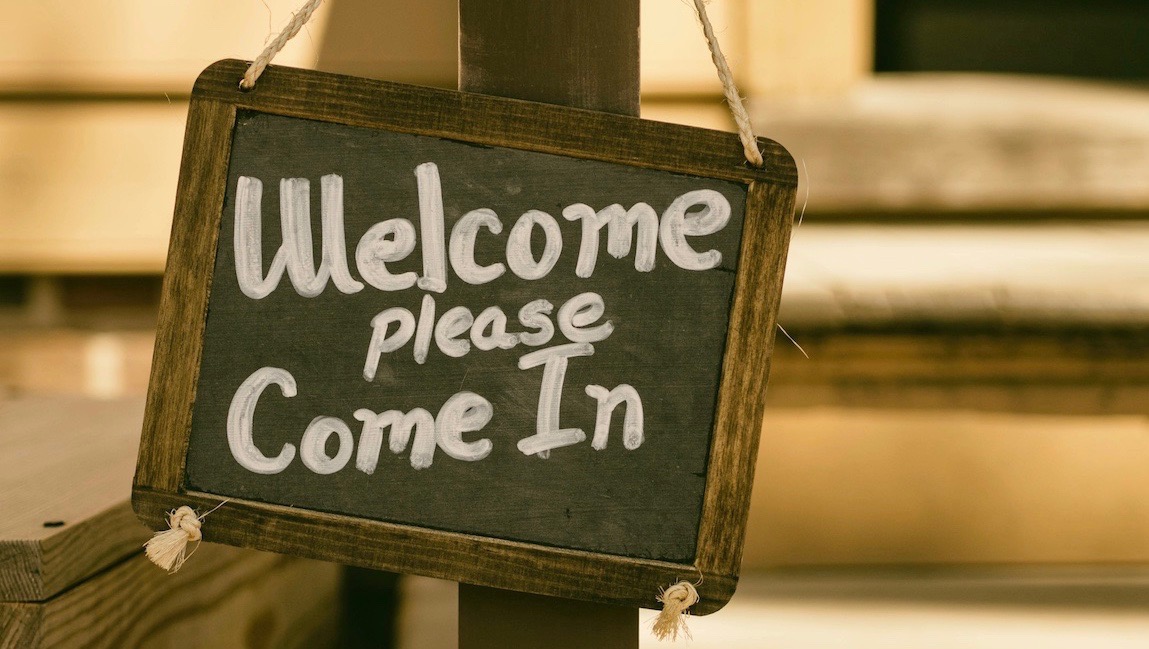 Congratulations on the great success of Honeymoon Israel described in your recent eJewishPhilanthropy article.  It is exciting to hear that 1,200 couples have gone on trips to Israel, that 700 more are scheduled to go this year, and that

Honeymoon Israel helps couples begin conversations between partners regarding how they will approach starting a Jewish family and to meet other, similar couples from the same city who are engaged in similar journeys and struggles.

[A]fter the trip… [c]ouples are building micro-communities with their Honeymoon Israel cohorts and are involved in book clubs, Hebrew classes, Jewish learning, social groups and more new Mom’s and Dad’s groups that we can count…. [O]ur goal is to co-construct an ecosystem for young Jewish families that is as vibrant as it is diverse.

Honeymoon Israel (HMI) is an outstanding program – may it continue to flourish. I’m concerned, though, that you feel the need to protest that HMI is not an “interfaith couples program” – the title of your article. After all, 70% of your participants are interfaith couples! It’s fantastic that HMI is attracting interfaith couples in proportion to their presence in the community – with the remaining 30% being inmarried couples, and 72% of non-Orthodox Jews intermarrying according to the Pew Report.  Many other Jewish programs, including Birthright Israel, realize that interfaith couples are their growth market and would love to have similar results.

There are three premises in your article that deserve further discussion: that interfaith couples don’t consider themselves “interfaith,” that the partners aren’t really very different from each other, and that programs for interfaith couples “ghettoize” them.

You say that “most” of your couples do not refer to themselves as “interfaith” which is a “meaningless” term “to most of them.” If that is accurate, it is a huge change from the recent past. Others have said, as you do, that we need a better term than “interfaith” to describe these couples; I’ve often said that there isn’t a better term, and that most couples understand that it simply means partners coming from two different faith backgrounds.

You say that the couples simply “married another American with a somewhat different background.” That seriously minimizes the issues that different faith backgrounds can generate in the context of the couples’ prospective Jewish engagement.  After all, you acknowledge that Jewish organizations send messages “that belonging requires looking or behaving a certain way.” When HMI welcomes couples “as they are, with no expectation that a part of their lives might have to change or that other people in their lives need to be excluded,” for most couples that is “a new feeling.”

Another article in eJP the same day as yours, about an inclusive day school, makes the same point, when it highlights two interfaith couples who “acknowledged trepidation in their decision-making [about enrolling their children] – Would it be too Jewish? Would the fact that they are interfaith make them uncomfortable? Would they feel as though they belonged?”

And what about recent prominent use of the term “shiksa” – a term that we desperately need to get rid of? In an opinion column for the New York Times, no less, on a “tug of war over American values” between Jared Kusher and Ivanka Trump, on the one hand, and Joshua Kushner and Karlie Kloss, on the other, Maureen Dowd quotes a 2015 piece in the Forward by Margaret Abrams that refers to Kushner’s parents complaining about the  “WASP-worthy girls” and “shiksas” and pressuring them to convert.

The most important news is that the obstacles to interfaith couples’ prospective Jewish engagement can be overcome by truly inclusive programs like Honeymoon Israel. But interfaith couples are going to continue to get exclusionary messages unless Jews and Jewish leaders and organizations are loudly and proudly inclusive of interfaith families.

Your article starts with a funder who told you that they weren’t in the “interfaith space,” and it ends with a reference to “more conservative elements” of the Jewish community being “nervous” about the Jewish community that Honeymoon Israel couples will build. There is a residual distaste for intermarriage that is still present among Jews and Jewish leaders, which continues to be a source of exclusionary messages. And there is a deafening silence among many others who don’t want to talk about or affirmatively intermarriage.

I would encourage you to say that Honeymoon Israel is a program for interfaith couples – as well as for all couples, and that interfaith couples have issues because of their different faith backgrounds that need to and can be addressed by a range of inclusive programmatic efforts to facilitate their engagement.

You are running a great program and I hope it continues to grow,

One Response to “A Letter to the Leaders of Honeymoon Israel”