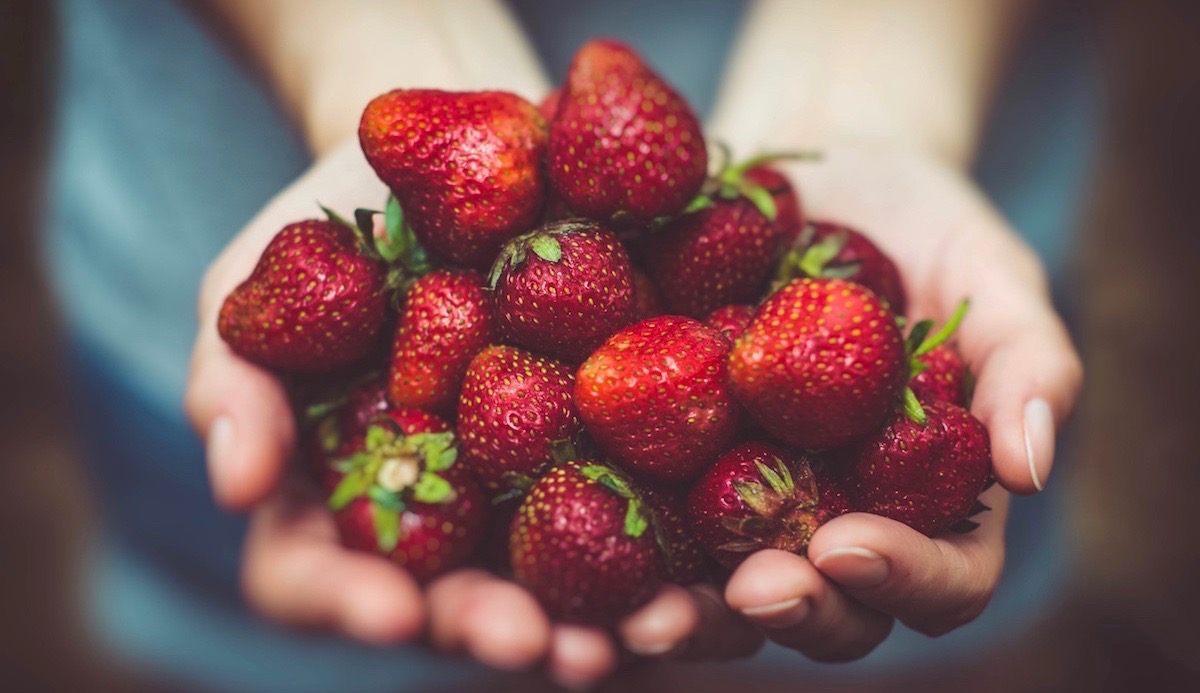 There’s been a steady stream of intermarriage news related to the Conservative movement. In April Rabbi Seymour Rosenbloom, an emeritus rabbi who we’ve applauded before, who was expelled from the Rabbinical Assembly because he officiated for interfaith couples, was published in the Washington Post: I performed an intermarriage. Then I got expelled.

Then in May a much younger Conservative rabbi, Steven Abraham, a 2011 JTS graduate, offered It’s Time to Say “Yes.” Our friend Rabbi Brian Field (a Reconstructionist himself) responded that Rabbi Abraham is not alone, and gave a wonderful explanation how The Torah of Inclusion Offers Us a “Yes” to Interfaith Couples. But another young Conservative rabbi wrote about five steps to “save Conservative Judaism” – with no mention of interfaith families.

In June an article in the Forward about rabbis trying to make the Conservative movement more gay-friendly mentions Rabbis Adina Lewittes and Amichai Lau-Lavie as leading advocates within the movement for intermarried spouses; “Lau-Lavie will not perform any weddings until the movement revisits its blanket prohibition on rabbis officiating marriages for them; Lewittes resigned from the R.A. in order to lead interfaith ceremonies.”

Lau-Lavie’s Lab/Shul had announced an annual celebration on June 13 featuring “the revelation of our groundbreaking response to intermarriage and the evolving identities of Jewish Americans” – but the news is out in an piece by the Forward’s Jane Eisner, Why This Renegade Rabbi Says He Can Marry Jews — And The Jew-ish. As Eisner describes it, Lau-Lavie plans to use the ger toshav, resident alien, concept “within a halachic framework to justify intermarriage under certain conditions.” He will ask prospective couples to devote six months to learn about core Jewish values and to demonstrate a genuine commitment to community (he won’t co-officiate). He will engage academics to “study whether this explicit welcome-with-conditions will result in a strengthened Jewish commitment.” He will most likely have to resign from the Rabbinical Assembly.

I have enormous respect for Amichai Lau-Lavie. I look forward to his own explanation of his approach, and I hope that it helps the Conservative movement address intermarriage. Rabbi Steven Wernick, head of the United Synagogue of Conservative Judaism, has expressed open-ness to the experiment — but cautions that it’s the Rabbinical Assembly that makes halachic rulings. But creating a status that confers certain benefits, which necessarily means that another status does not have those benefits, is not the inclusivity that liberal Judaism needs to thrive in the future.

That train has left the station and trashing intermarriage just pushes those who intermarry away.  Eisner says she wants to “sustain and enrich modern Jewish life;” Cohen says “Being Jewish gives us meaning because it makes demands upon us – to treat others kindly; to help improve the world; to engage in Jewish learning; to imbibe in Jewish culture; to mark the Jewish holidays and live the Jewish calendar; to be involved in the affairs of the Jewish people, State, community and, yes, family.” We will experience more people gaining that meaning and doing their best to follow those demands – and thereby sustaining modern Jewish life – with a radically and totally inclusive, truly audacious welcoming, of interfaith couples.

In an otherwise really nice article, How My Daughter’s Bat Mitzvah Almost Didn’t Happen, Peter Szabo, who is intermarried, marvels that somehow, the Judaism within his family “survived assimilation in Hungary, Holocaust machinery, suburban assimilation in America.”  Szabo can be excused for incorrectly citing the Pew Report as saying that 80% of the children of intermarriages are not raised Jewish, but the Forward editors surely know that the correct figure is 37%.

In an otherwise fine article titled College doesn’t turn Jews away from Judaism, Laurence Kotler-Berkowitz, senior director of research and analysis at the Jewish Federations of North America, says that Jews with and without college degrees are just as likely to have a Jewish spouse, then says “college education and assimilation do not go hand in hand.” In other words, he equates not having a Jewish spouse – being intermarried – with assimilation. He should know better.

Reza Aslan and Jessica Jackley’s TEDx talk about how they are raising their children with  Christianity and Islam has interesting parallels to Jewish-Christain couples doing both.

I’ll be writing more about new editions of two books that are great resources for interfaith couples. The second edition of Jim Keen’s Inside Intermarriage – I was honored to write the Foreword – will be available on August 1 but can be pre-ordered now. The third edition of our friend Anita Diamant’s The New Jewish Wedding – now titled The Jewish Wedding Now – came out this past week.

One Response to “More Conservative News and Debate, and June Round-up”