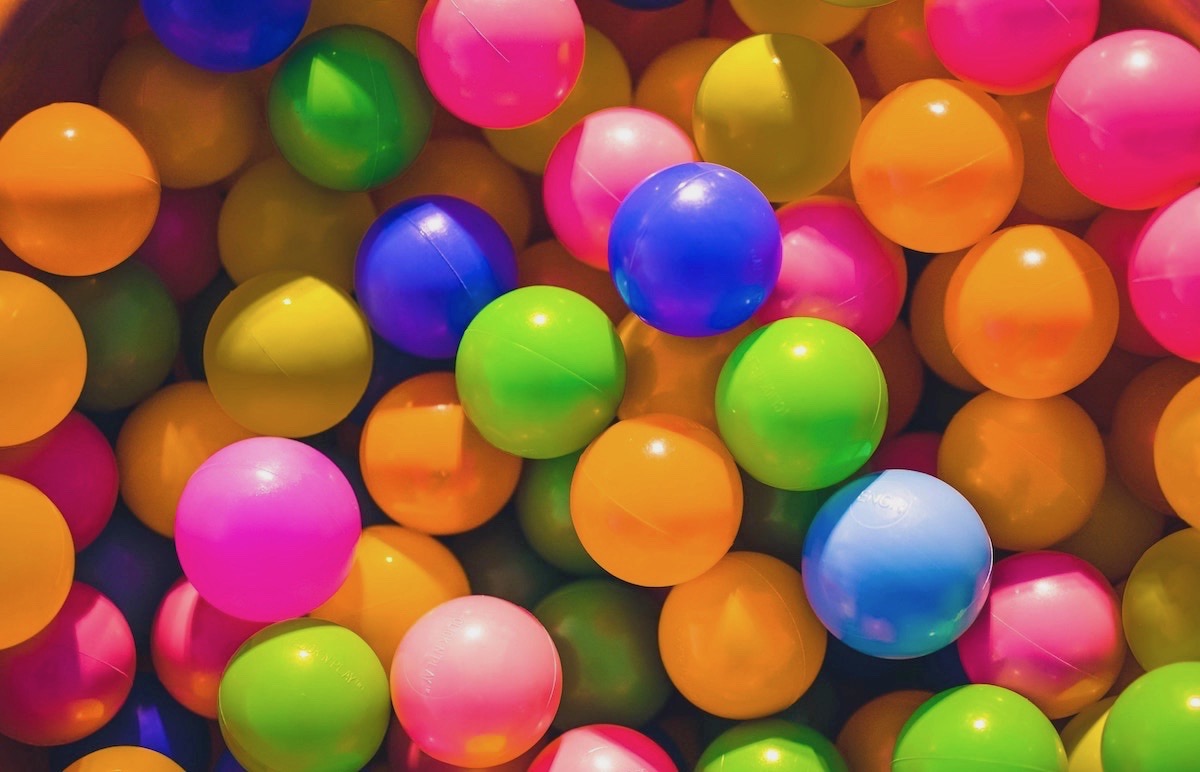 The intermarriage news since the High Holidays has continued to be positive for the most part. I was especially pleased to read Rabbi Micah Streiffer’s Yom Kippur sermon announcing that he was going to start officiating at weddings for interfaith couples. I say “especially” because Rabbi Streiffer is in Toronto, Canada and as far as I know he is the first Reform rabbi there to officiate. I remember many years when InterfaithFamily was not able to refer people in Toronto to any “mainstream” rabbis, so this is a welcome breakthrough.

I also say “especially” because Rabbi Streiffer cites the Yom Kippur morning Torah portion in which Moses says that everyone present is entering into the covenant with God – and Rabbi Streiffer explicitly says that includes “the ger, the non-Jew.” That’s an argument I first made back in 2000. It’s very affirming to have a rabbi endorse of that view. It’s an exemplary inclusive sermon that is well worth reading.

A second great item was an article by InterfaithFamily’s Stacie Garnett-Cook, Interfaith Inclusion: One Year to Lasting Change, who asked, “What should an organization actually do to become more inclusive? Many organizations say that they are welcoming, but do our actions and words match our intentions?” InterfaithFamily’s new Interfaith Inclusion Leadership Initiative (IILI), modeled on the Keshet Leadership Project and funded by the Covenant Foundation, supports leaders in organizations who create and implement action plans to accomplish those goals. The article describes the program design and underlying theory, as well as the organizations that participated in the first year.

The importance of being truly inclusive in attracting and engaging interfaith families in Jewish life and community can’t be over-estimated. I hope many more Jewish organization will seriously consider participating in this initiative.

I was honored to be included in Moment Magazine’s Symposium, Is Intermarriage Good for the Jews? (If you want to know how I looked at 24, take a look at my wedding photo – my 7-year old grandson said I looked “young” – and I assure you that the tie I was wearing was very fashionable at the time!) Marilyn Cooper did a great job putting together very diverse views; reading all of them carefully left me feeling, well, that there are very diverse views. I was the only person who actually said there are many strong arguments why intermarriage is good for Jews. Keren McGinity also expressed a positive view:

Provided that intermarried Jews and their families are treated equally as inmarried families, and that Jewish education is accessible and engaging, intermarriage can be an opportunity for Jews and their loved ones to draw closer to Judaism and the Jewish community.

Several contributors, including Bob Davis, A. J. Jacobs and Naomi Schaefer Riley, saw increased tolerance as a positive impact of intermarriage. Rabbis Matalon and Lau-Lavie, who are pushing the Conservative movement’s boundaries on officiation, offer very realistic assessments that I thought were optimistic about engaging interfaith families Jewishly.

But there were several expressions of quite negative views. In upholding the movement’s ban on officiation, I respectfully think Rabbi Elliot Dorff, chair of the Conservative movement’s Committee on Jewish Law and Standards, is wrong to say that officiating at interfaith marriages does not help the Jewish people, and that “Reform rabbis have been doing this for quite a while and, for the most part, they have not succeeded in convincing the intermarried couples to be actively Jewish.” I think that is an untenable position given the research I’ve mentioned many times that shows correlation between officiation and later synagogue membership and raising children as Jews.

Two Orthodox perspectives insisted on opposing intermarriage, one saying “intermarriage is heartbreaking.” Sarina Roffe was most extreme: “Every time someone marries out, a whole generation of Jewish people is gone.” She comes from the Syrian Jewish community, which she says rejects not only those who intermarry, but even those who marry Orthodox converts.

I was puzzled by Elisha Wiesel, son of Elie Wiesel, who says that if he had intermarried, “experiences that I currently derive tremendous meaning from would be missing.” I say puzzled because there is no reason why the experiences he mentions – saying Kaddish for a parent, preparing a son for his bar mitzvah, and watching a daughter learn Hebrew – have to be missing in intermarried families.

The Forward also published We asked 22 rabbis: Is intermarriage a problem or an opportunity which offered a not dissimilar set of diverse views. Susan Katz Miller had an interesting take on the piece, criticizing the sample for being half Orthodox rabbis (when the Orthodox are 10% of the population) and only two Reform, and the “corrosive” content of many of the responses. She correctly points out that interfaith families reading many of the opinions will not feel welcomed or included.

I was struck, however, by responses from two wonderful Orthodox rabbis, Shmuly Yanklowitz and Avram Mlotek, who did emphasize inclusivity. Rabbi Yanklowitz said, “With the proper inclusive programming and outreach opportunities, there are ways to make interfaith families feel welcome in the community, which will, in turn, spark interest in creating and perpetuating loving Jewish households.” Rabbi Mlotek said, “If our Jewish communities seek to be relevant religious centers for the 70% of American Jews who choose to intermarry, it is incumbent upon us to welcome these families unabashedly and work with them as they strive to build Jewish homes.”

Finally in the continuing discussion about Conservative rabbis and officiation, there is items. Letter Reignites Interfaith Officiation Debate refers to a letter by four Conservative leaders that re-affirms the ban on officiating for interfaith couples, but does talk at length about welcoming them. Conservative Jewish Leaders Are Endangering Their Brand is an opinion by Roberta Rosenthal Kwall who objects to the letter’s statement that the intermarried should be welcomed with “equally open arms.” Kwall wants to retain the Conservative brand’s strong preference for in-marriage — that’s a non-inclusive approach that I believe can only lead to decline.