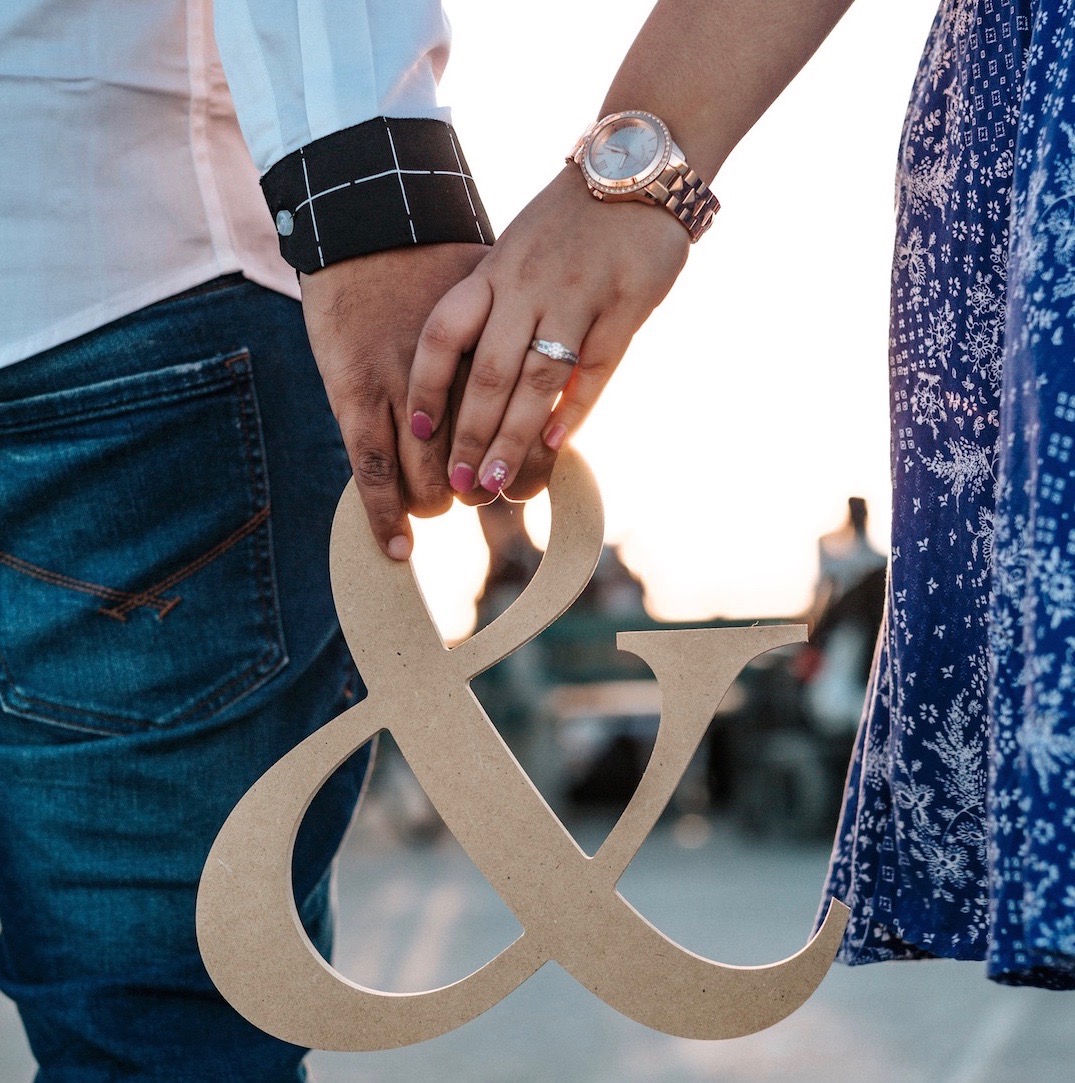 As I explain in Radical Inclusion: Engaging Interfaith Families for a Thriving Jewish Future, if asked, I would advise interfaith couples to choose one religious identification for their children, while honoring and exposing the children to the other faith tradition in the family if they desire to do so. While acknowledging reasonable contrary arguments – especially those of Susan Katz Miller, who is getting a lot of favorable comment for her new book, The Interfaith Family Journal, I conclude that it is best to ground children in one religious identity, that being both risks forcing uncomfortable choices between parents later on, and that there are theological incompatibilities in being both.

But I hasten to add that my advice doesn’t matter to those interfaith couples who want to raise their children as “both,” and that their participation in Jewish life and community should be encouraged, not barred, because more people “doing Jewish” is valuable in itself, and may result in more Jewish identification, leading to more engagement, as well. It’s presumptuous for Bayme to conclude that “failure to chose one faith exclusively is a prescription for theological blandness.”

In the old debate over interfaith marriage I invariably disagreed with Bayme’s views. He continues to express a desire for an ethnic-based, socially exclusivist Judaism as well as criticism of interfaith marriage. He says that “historically, Jews have known what they were not… Christianity constituted the ultimate boundary.” But contemporary Jews will be attracted to Jewish life because of its intrinsic value, not because of what it is not. Bayme refers favorably to “a distinctive Jewish people” and says that “transmitting Jewish identification to future generations requires an unambiguous Jewish identity.” These formulations fail to come to grips with the realities of how interfaith families engage Jewishly today, and are themselves detrimental to Jewish survivalism and continuity.

In Radical Inclusion I argue that instead of a Judaism that is for the Jewish “people” only, where what matters is “being” Jewish, where Jews are “in” and “others” are “out,” we need a Judaism that is for the “community” of those who are “doing Jewish” – including partners from different faith traditions  who are not Jewish themselves. In such a radically inclusive Jewish community, more interfaith families will chose to identify their families and children as Jewish, while finding meaning and learning much from Christian and other faith traditions.