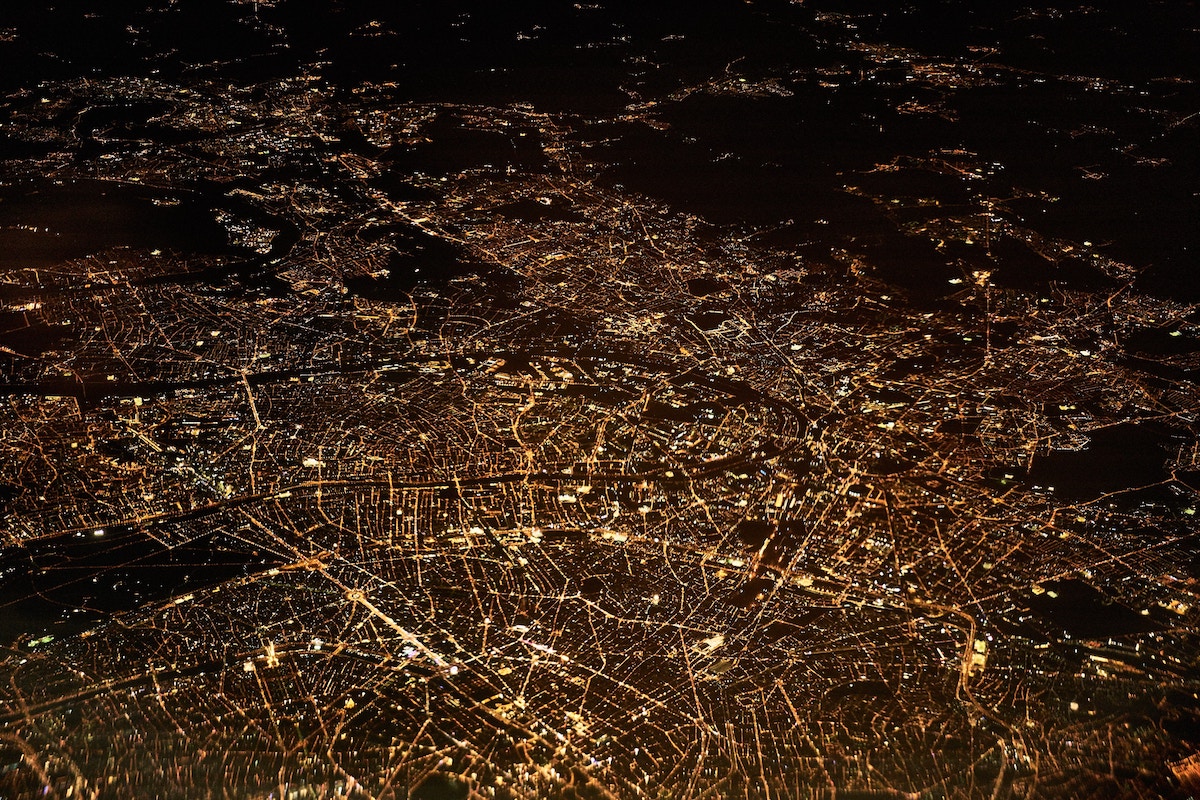 The Washington DC and San Francisco Federations have announced important community studies that include a great deal of important information about interfaith families’ Jewish engagement. The complete DC study is available; a PowerPoint presentation and highlights of the San Francisco study are available.

The DC study has a very helpful summary about who is considered Jewish for purposes of the study:

Recent Jewish population studies, such as Pew Research Center’s 2013 A Portrait of Jewish Americans, classify respondents according to their responses to a series of screening questions: What is your religion? Do you consider yourself to be Jewish aside from religion? Were either of your parents Jewish? Were you raised Jewish? On the basis of the answers to these questions, Jews have been categorized as “Jews by religion” (JBR), if they respond to a question about religion by stating that they are solely Jewish or “Jews of no religion” (JNR), if they state that they have no religion, but they consider themselves Jewish in another way. Although Jews by religion as a group are more engaged with Judaism than are Jews of no religion, many JBRs and JNRs look similar when examining Jewish behaviors and attitudes.

The San Francisco study appears to use the same definitions. The DC study does add an interesting variant: it includes in the Jewish population adults who indicate that they are Jewish and another religion, a category it refers to as Jews of multiple religions (JMR). Of 175,900 Jewish adults in the DC area, 19,400, or 9%, identify as Jews of multiple religions. The report also notes that 10% of the 51,500 Jewish children living in Jewish households are being raised Jewish and something else.

In the DC study, on various measures of Jewish engagement, including participation in formal and informal Jewish education, synagogue membership, holiday participation, and connection to Israel, the intermarried score lower than the inmarried. For example: only 14% of children of intermarried parents attend part-time religious school, compared to 43% of children of inmarried parents; only 11% attend Jewish summer camp, compared to 23% of children of inmarried parents; 14% of intermarried households are synagogue members compared to 48% of inmarried households. The San Francisco study slides note that “In-group couples are much more active in Jewish life than inter-group couples.” There are bar graphs showing the different engagement measures, with no percentages available yet.

Demographic studies have always compared interfaith and inmarried couples on how children are raised religiously and on various measures of Jewish engagement. To me the data should serve as an incentive to increase efforts to engage interfaith couples. The San Francisco study makes an interesting point in that regard: 9% of “inter-group” couples are very interested and 48% are somewhat interested, in increasing their connection to being Jewish.

I believe that inclusive attitudes are key to those efforts being successful. The two studies offer interesting and quite different information about how welcome people in interfaith relationships feel in the Jewish community. The DC study notes that among those in interfaith relationships, 50% find the community to be somewhat (19%) or very (31%) welcoming (it did not ask the question of inmarried couples); the San Francisco study says that 75% of “inter-group” couples feel somewhat (37%) or very (38%) welcome at Jewish activities, not much different from “in-group” couples (31% somewhat and 51% very).

I don’t know why feelings of being welcome would differ so much between the two communities. The questions weren’t all that different: The DC survey asked: “Overall, in your opinion, how welcoming is the Metropolitan DC Jewish community to interfaith families?” Possible answers were not at all, a little, somewhat, very much, or no opinion.  The San Francisco study asked, “How welcome or unwelcome do you feel attending events and activities sponsored by Jewish congregations, groups and other organizations?” Possible answers were very welcome, somewhat welcome, somewhat unwelcome, very unwelcome, it depends/varies, don’t know/have mixed feelings.

The DC study mentions and includes some open-ended comments, something that I think enhances the value of the information very much. The study notes that “68 respondents in interfaith relationships reported ways that the community made them feel unwelcome” and includes three comments from people in interfaith relationships, including “I could use programs that address people, like me, who feel like outsiders in the Jewish community,” “I just want to be comfortable bringing my interfaith partner to events without him feeling pressured,” and,

As someone from an interfaith household, it’s hard to engage with the community if I have to convince my spouse, ‘Don’t worry, you’ll feel comfortable and welcome.’ She often feels like the Jewish community is insular and skeptical of non-Jews, and that makes it hard for me to find ways to engage in the community as well.

In other related news: the Forward has a very important article, based in part on the San Francisco community study, about young Jews becoming ambivalent about or unsupportive of Israel. I was very pleased to see that intermarriage is not blamed. Steven M. Cohen is quoted as saying that the reasons young Jews are moving towards a more neutral position about Israel are that they are defining their identity in less ethnic terms (with Israel falling “in the ethnic compartment”), and Israeli policies are alienating to political liberals.

Also, perhaps in connection with Valentine’s Day, the Pew Research Center issued an updated 8 Facts about Love and Marriage in America. Among other points: 88% say love is a very important reason to marry, while only 30% say having their relationship recognized in a religious ceremony is an important reason; 17% of newlyweds in 2015 were married to someone of different race or ethnicity, an increase from 3% in 1967; 39% of those who married since 2010 have a spouse from a different religious group, up from 19% of those who married before 1960.