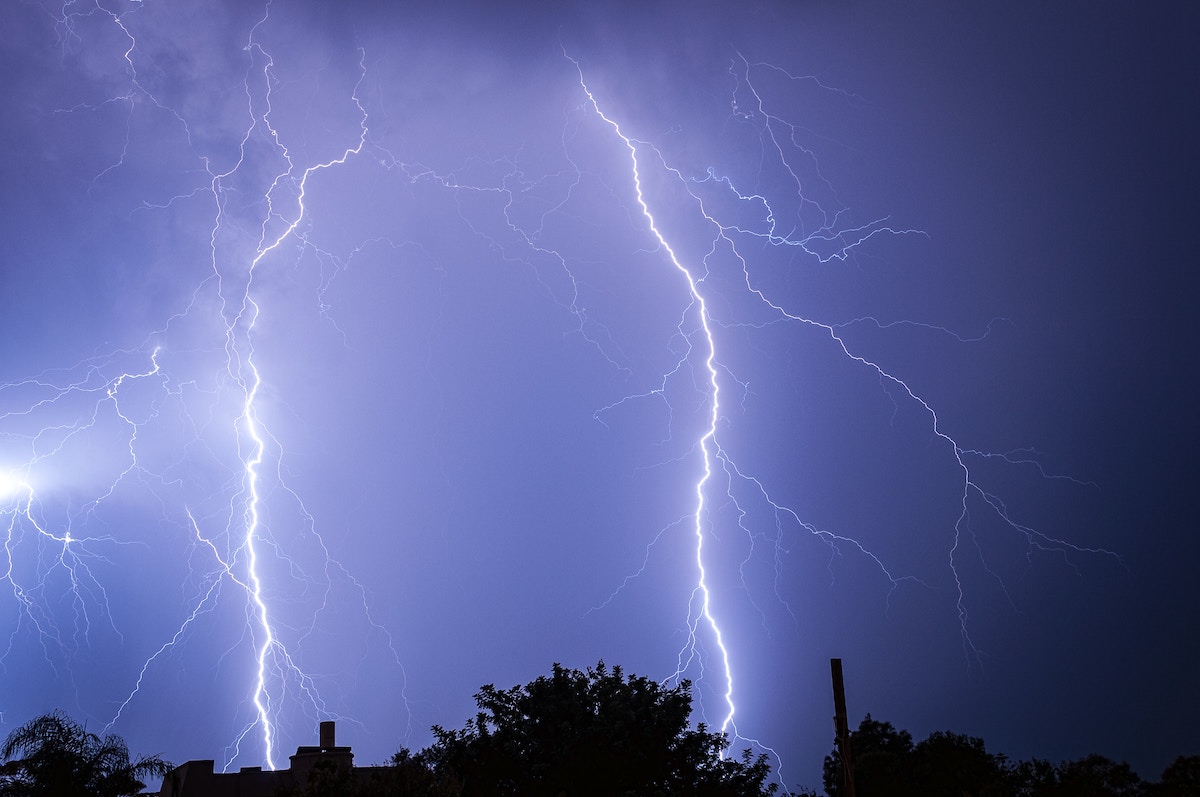 Sadly, there’s nothing new about Israeli Education Minister Rafi Peretz saying that intermarriage among North American Jews is “like a second Holocaust.”

In 2009 I wrote an op-ed for the Jerusalem Post, What Israelis Need To Know About Intermarriage in North America. That was after the MASA “Lost Jews” campaign which implied that all of the 50% of young Jews outside of Israel who intermarried were assimilated and “lost.” I said that “it is critical for Israelis to know that intermarriage does not necessarily lead to loss of Jewish identity and affiliation; that many interfaith couples and families are engaging in Jewish life; and that intermarriage has the potential to increase support for Israel in America.”

But nothing really changed. In 2018, the new chair of the Jewish Agency for Israel referred to intermarriage as a “plague” and Israeli politicians condemned the celebrity wedding of a Jewish actor and an Israeli Arab news anchor as a “disgrace.” Earlier this year a right-wing Israeli group put up a billboard outside a shopping center that meant “Reform grandfather equals confused father equals goy grandson.”

As Zack Beauchamp writes in Vox,

By choosing to marry non-Jews, [Peretz] thinks, American Jews are literally participating in the destruction of their own community.

Most American Jews — especially Reform Jews like me — cannot adequately express how insulting we find that. We see in our synagogues and communities a thriving Jewish life, one proud of the fact that it doesn’t adhere to the cruel and exclusive ideals of Jewishness that emanate from the Chief Rabbinate. Intermarriage can be fraught, to be sure, but a significant and growing percentage of children of intermarriage identify as Jewish. Diversity in Judaism is, in our view, to be celebrated rather than denigrated….

The longer this state of affairs continues, the more Israel doubles down on right-wing political and theological orthodoxy, the more likely its government is to cut itself off from those who have historically been its biggest supporters.

What is new is some of the reaction to Minister Peretz’s comments – and hopefully there will be more. World Jewish Congress president Ronald Lauder called the comments “counterproductive flame-throwing that drives us apart.” Anti-Defamation League CEO Jonathan Greenblatt said they “alienate so many members of our community. This kind of baseless comparison does little other than inflame and offend.” Jay Ruderman of the Ruderman Family Foundation said,

InterfaithFamily launched a Speak Up and Stand Up campaign asking people to sign a pledge to be inclusive and “show the world that the Jewish community opens doors and does not close them.” I hope many people will sign up. And I’d really like to see is more denouncing of Peretz’s comments by those Jewish organizations and leaders who are quick to denounce use of the term “holocaust” to describe anything other than the Holocaust.

A postscript: the Peretz comments spurred Orthodox Rabbi Shmuly Yanklowitz to write an extraordinary essay about being welcoming and inclusive of interfaith families. He writes that “Being as inclusive and welcoming as possible ensures that Jewish wisdom has its best chance of being a transformative moral and spiritual vehicle in a family’s life.” And he continues, with comments aimed at those who “can’t fully agree to religious inclusion,” that “we must, at the very least, collectively affirm our ethical opposition to shaming and ostracizing.” If Israelis leaders ever seriously want to better understand North American Jewish life, Rabbi Yanklowitz would perhaps be an ideal instructor, coming as he does from an Orthodox perspective.

One Response to “Israel, Intermarriage, Holocaust”