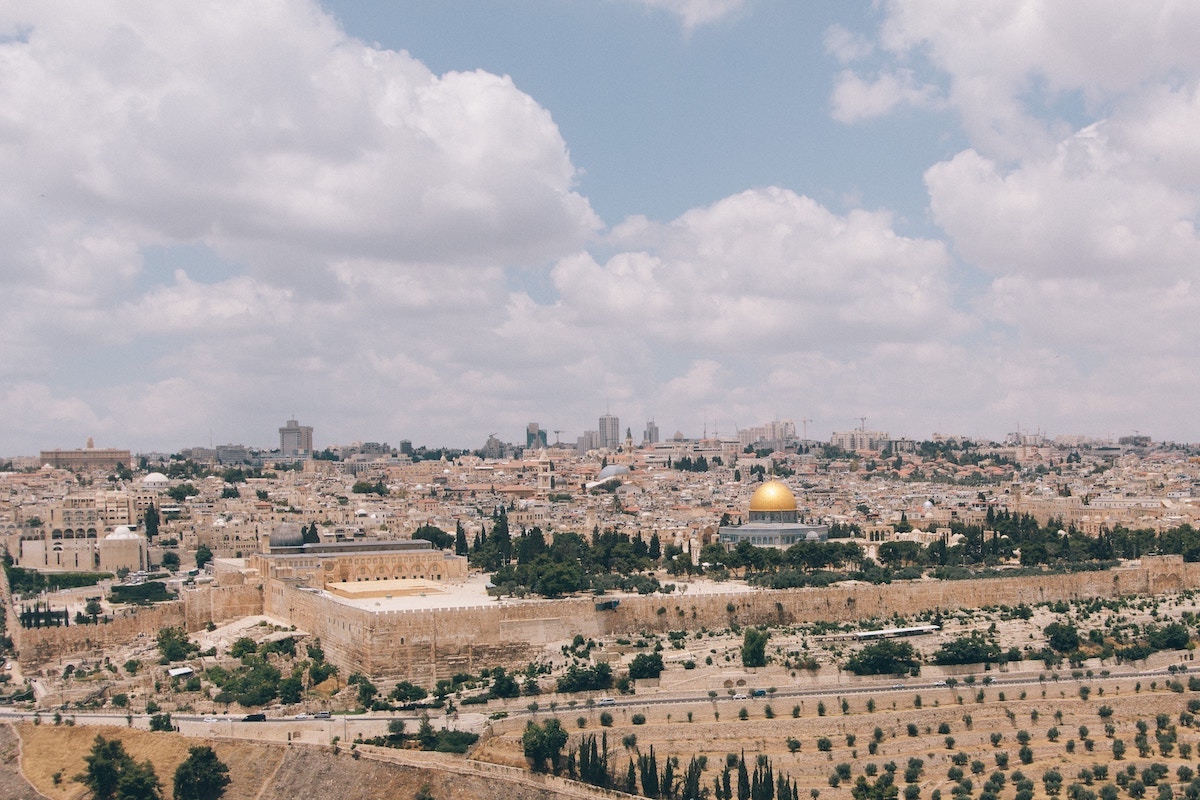 The latest evaluation of Birthright Israel, Beyond 10 Days: Parents, Gender, Marriage and the Long-Term Impact of Birthright Israel, has important information and implications for intermarriage policy. The headline, as reported by Len Saxe, the leader of the Cohen Center team that did the evaluation, in a piece for the Forward, is that “Birthright’s alumni, compared to similar young Jews who did not participate in the program, are more highly connected to Israel, more likely to have a Jewish spouse and raise Jewish children, and more likely to be engaged in Jewish life.”

The study makes many interesting observations:

There are also extensive discussions on differences between men and women in terms of behaviors and impacts of Birthright.

This evaluation amply supports the continuing importance of making Birthright widely available, including especially to young adults with one Jewish parent. But I believe it supports the need for programmatic interventions aimed at interfaith families with young children and at new interfaith couples to support their Jewish engagement.

One of the most important conclusions of this and past Birthright evaluations is that interventions work: childhood experiences influence adult Jewish engagement, and “educational interventions have the capacity to continue shaping Jewish identity through multiple stages of development including the college and young adult years.” (p. 26) There is no reason that would not be the case for interventions aimed at interfaith couples before they have children and after they do.

The study aptly notes that strategies for engaging young adults with one Jewish parent or two Jewish parents “likely need to be tailored to their unique backgrounds” (p. 26), which I believe supports the need for programming that is targeted to young adults with one Jewish parent as well as to interfaith couples and families. Saxe notes in his Forward piece that developing Jewish identity requires experiences as well as knowledge and the central role of having those experiences as part of a Jewish group; that fully applies to designing programming for new interfaith couples and for interfaith families that builds knowledge and brings them together for Jewish experiences.