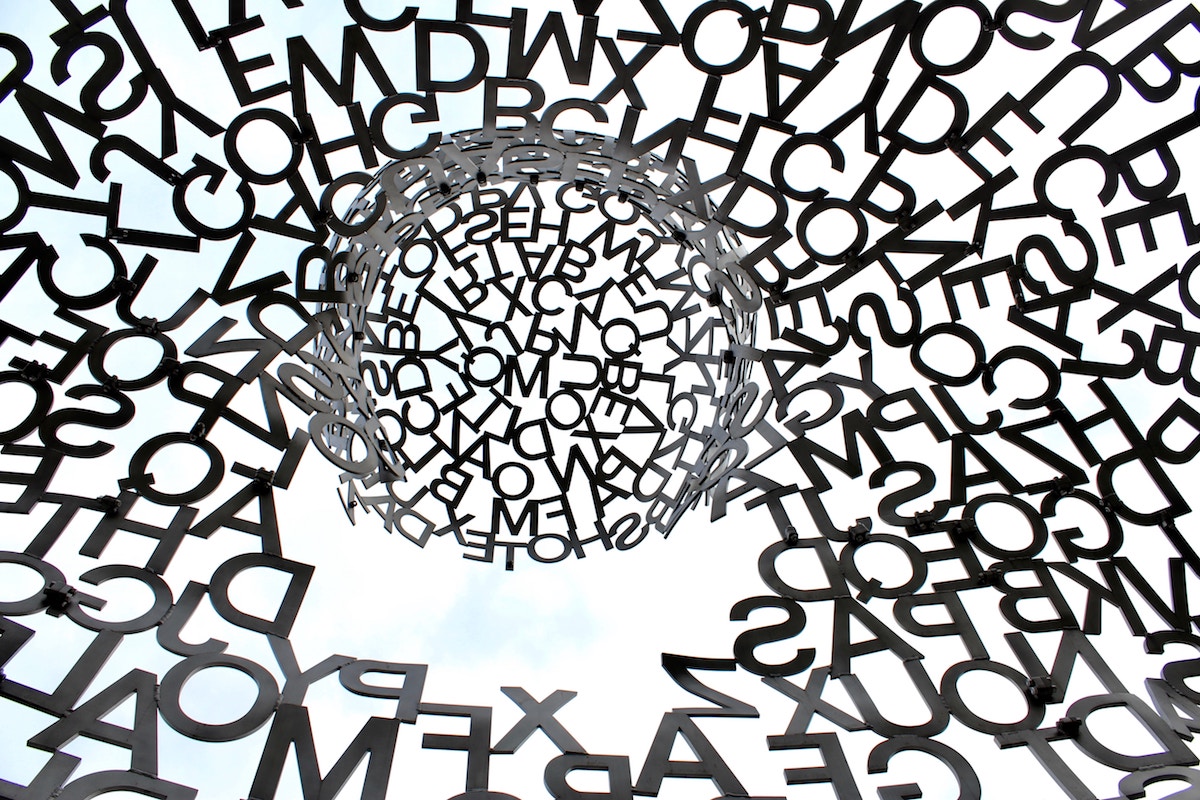 When asked in a recent interview what’s new and different about my arguments in Radical Inclusion: Engaging Interfaith Families for a Thriving Jewish Future, I pointed to my emphasis on the need to adapt the fundamental attitudes and underlying philosophies Jews have about interfaith marriage.

I’d like to expand on that answer. There is a progression from the essential, but by themselves insufficient, stages of welcoming and hospitality, to inclusion, as leaders in the fields of LGBTQ, people of color and people with disabilities inclusion, both in and outside of the Jewish world, have explained. Inclusion requires an examination and adaptation of underlying attitudes towards those to be included, and adaptive change in both those to be included and the established system with which they engage.

The best explanation I’ve seen of this progression is by David Brubaker of Congregational Consulting Group, Beyond Hospitality to Inclusion. What Brubaker says about congregations is equally applicable to families, other organizations and communities:

A hospitable congregation welcomes visitors in formal and informal ways, showing visitors that existing members are glad that they’ve come. Handshakes are offered and introductions made, and (when the hospitality is genuine) the visitor leaves feeling that his or her presence was truly appreciated.

…. [G]enuine inclusion is something else altogether. Having been welcomed into a congregation offers no assurance that a visitor will also be fully included. While hospitality is generally extended to visitors, inclusion is a much deeper form of acceptance. Warm hospitality may entice me to give the congregation a second visit. But only genuine inclusion will convince me to remain part of the community. I will stay if I feel I truly belong. (emphasis added) … We are quick to welcome but slow to include.

Hospitality requires no adaptation on the part of the congregation. (Friendliness and welcoming, yes, but no deep change.) Inclusion is quite different. When a congregation begins to integrate people from a racial group or socio-economic status different from its own dominant culture, it usually must adapt its way of being to be genuinely inclusive. Modes of worship may need to broaden. Methods of decision-making may need to change. And interaction patterns among members may need to evolve…. New ideas will stretch the prevailing doctrines and new energies will stress the existing systems.

The key lesson from Brubaker’s analysis is that genuine inclusion of interfaith couples and partners from different faith traditions in Jewish families, organizations and communities requires that they feel that they truly belong – and that requires adaptive change to new ways of being that stretches both sides in the process.

That is consistent with how I describe radical inclusion: adapting attitudes such that interfaith couples and partners from different faith traditions are regarded and treated as equal to inmarried couples and Jews. Similarly, in the context of disabilities inclusion, the Ruderman Foundation seeks “to raise awareness of disability inclusion and impact widespread social attitudes toward people with disabilities.” Ruderman aims to shift views of disability from a matter of charity, to a matter of civil rights; radical inclusion aims to shift views of interfaith couples and partners from sub-optimal to equal.

One essential step in making people feel they belong is talking about them. Paraphrasing Be’chol Lashon, a leader in the field of Jews of Color inclusion, “Jews … tend to avoid talking about interfaith marriage. Interfaith marriage remains the proverbial ‘elephant in the room,’ miring Jewish organizations in institutional inertia.” Again paraphrasing the Religious Institute, “Turning welcome into inclusion is an ongoing commitment to recognize the lives and experiences of interfaith couples and partners from different faith traditions. Deliberate action and vocal advocacy – ACTING. OUT. LOUD. – mark the difference between welcome and full inclusion.” In Radical Inclusion I address many of the adaptive changes in policies and programs that will follow once new inclusive attitudes are adopted.

I often hear people say that their organization or their movement is already sufficiently welcoming of interfaith families. But as the Religious Institute noted in the context of LGBTQ inclusion, there is “a tendency toward complacency among many congregations once the rainbow banner is unfurled…. [M]any clergy and congregants consider LGBT inclusion a ‘non-issue’ because ‘everyone knows we’re welcoming.’”

Brubaker concludes that “while hospitality is important and wonderful, genuine inclusion is foundational to congregational vitality. No congregation can grow without being both hospitable and inclusive…. [T]he alternative to genuine inclusion is inevitable decline. Congregations that refuse to include new people along with their new ways of being (emphasis in original) will inevitably discover that new people have no desire to affiliate.” That’s what’s new about radical inclusion, and why it is so important.

One Response to “Moving from Welcoming and Hospitality, to Inclusion”