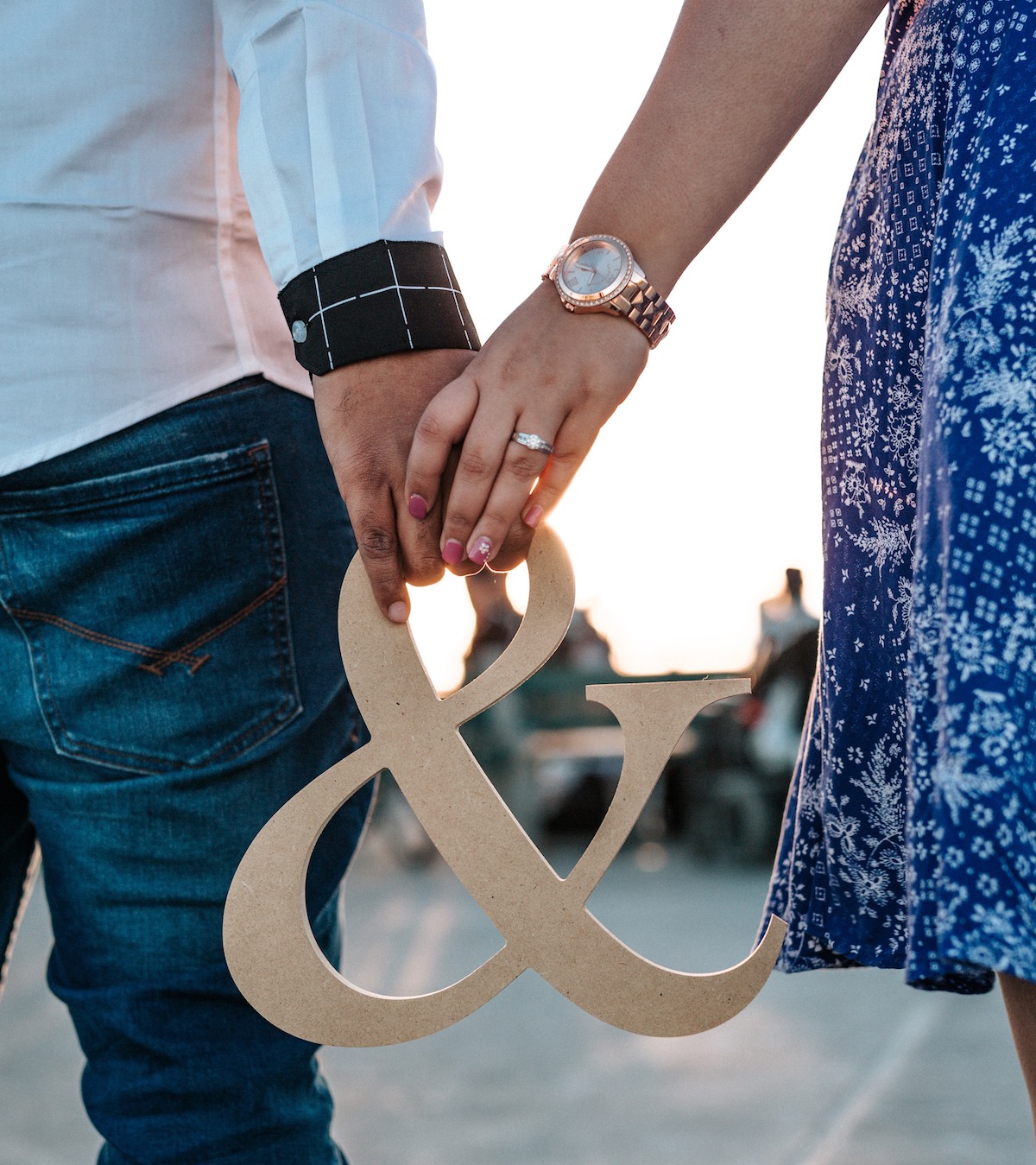 There’s been a media storm over the March 29 Washington Post essay, “I am tired of being a Jewish man’s rebellion,” in which Carey Purcell, a self-described “WASP,” suggests two Jewish men dated her as a “last act of defiance against cultural or familial expectations before finding someone who warranted their parents’ approval.” Roundly criticized for outdated stereotypes bordering on the anti-Semitic (as well, I would add, as anti-WASP), Purcell posted an apology on her website.

I didn’t like Purcell’s essay because I’ve never liked it when people explain why relationships succeed or fail because of abstract considerations. One of the best comments I saw was by Danielle Tcholakian in the Forward: “Compatibility is a weird sort of witchcraft, some sort of strange ephemeral thing that somehow makes you less annoyed by one person’s annoying traits than you are by most other humans.”

Without getting into all of the details of Purcell’s story which have been amply and repeatedly recited, the worst comment I saw was by Avital Chizhik-Goldschmidt in the Forward. She criticizes Purcell’s complaint about the boyfriend breaking up with her by defending “a community’s – and religion’s – desperate attempts to stay afloat over centuries of Diaspora living.” It’s offensive to suggest that interfaith relationships threaten the Jewish community and Judaism’s “staying afloat.”

As Susan Katz Miller was quoted in a Chicago Tribune article as saying: “There is significant statistical evidence for thriving, successful interfaith families in America, and that should be the story, not an unfortunate, somewhat neurotic personal experience.”

The most important response was My Fellow Non-Jewish Women: Stop Blaming The Jews For Your Failed Relationships. It’s too bad the writer felt the need to be anonymous.  She tells how she had a Jewish boyfriend who broke up with her because she was not Jewish. He told her she would never be “accepted by the community;” his parents pressured him and threatened to cut him off financially and were so ashamed that she was kept a secret from their family, and she was told this would continue even if she converted.

Unlike Purcell, however, she doesn’t blame some abstract considerations or generalized phenomenon about Jewish men; she blames her boyfriend’s “immaturity, the unhealthy behaviors he employed and his emotionally manipulative family.” But better yet, she is currently dating a Jewish man who is mature, respectful, communicative and kind:

On Sunday, when he kindly joined me for Easter service, I saw the other couples worshipping together and felt no different. When we attend his extended family’s belated Passover Seder this weekend, we will celebrate the holiday just as so many other couples have the past few days. We will recommit ourselves to our shared values of aiding the oppressed and giving respect to those who paved the way for us.

The attitudes demonstrated by the anonymous writer and her Jewish boyfriend and his family  are the kind of attitudes that will do more than keep the Jewish community and Judaism “afloat” – they’ll enable it to thrive into the future.