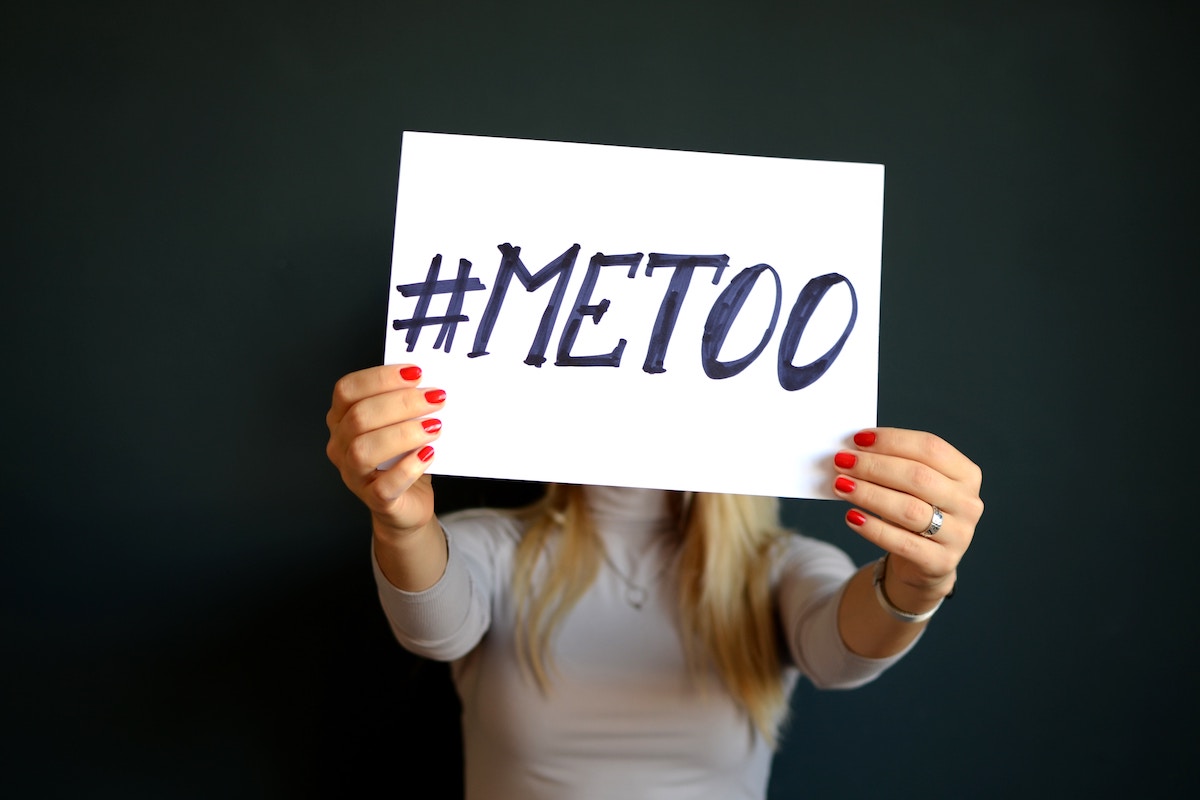 Steven M. Cohen has been perhaps the most prominent critic of intermarriage. For almost twenty years he has been my ideological nemesis and I have disagreed quite vehemently with the substance of his analysis and interpretation of survey research.

There has been wide publicity of news that Cohen repeatedly sexually harassed numerous women in his field. Some have argued that his work should be re-evaluated or discounted as a result.

I have often felt that Cohen demonstrated a subjective bias against intermarriage. I agree with Jane Eisner that Cohen “and a few other select sociologists evolved from being dispassionate researchers and analysts to advocates for policy solutions.”

I can understand how there may be an invalidating connection between Cohen’s bad conduct and his research conclusions concerning fertility and time of marriage, as some have argued. But I don’t see the possible connection with his research conclusions concerning intermarriage. Cohen’s arguments on intermarriage need to be challenged on their merits, not because of his bad conduct.