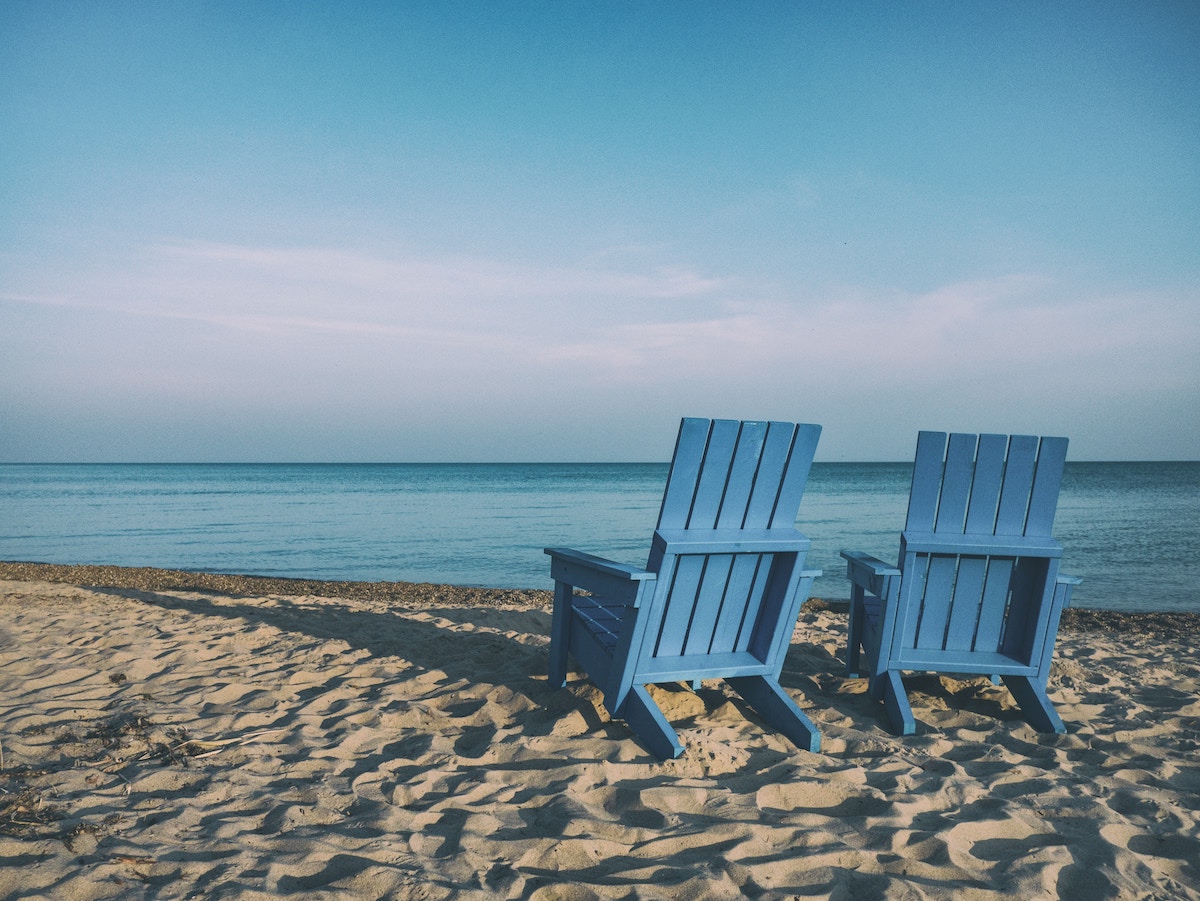 In their essay, Fishman and her co-authors address several questions to proponents of welcoming and inclusion (I’ve added numbers):

They end by asking “Which side are you on?” A rabbi I spoke with described that as a challenge to which I offer this explicit response:

The challenge I would pose is whether Jewish leaders truly want to maximize the Jewish engagement of interfaith families – the Jewish partner, the partner from a different faith background, and most importantly their children – and what steps they are willing to take towards that end.

One Response to “Responding to the Fishman / Cohen / Wertheimer Challenge”