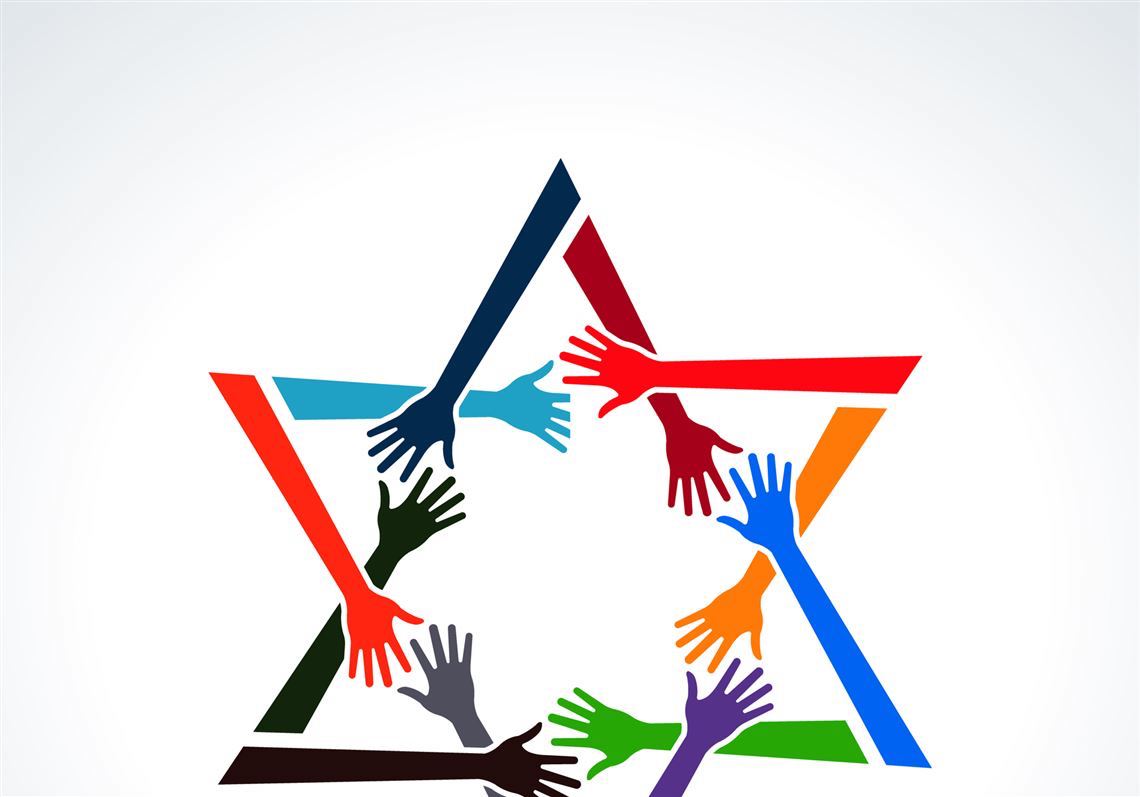 This essay originally appeared in the Pittsburgh Post-Gazette and is reprinted with permission.

The enduring legacy of the Jewish holiday of Passover, which started April 19, is an obligation that appears in different formulations in the Hebrew Bible 36 times, more than any other – essentially, “you shall love [the stranger] as yourself, because you were strangers in the land of Egypt.” (Leviticus 19:34)

This and other lessons of Passover, like the importance of teaching children about their family’s traditions, and the obligation to feed the hungry and to help liberate all who are oppressed, are distinctive Jewish expressions of universal values shared by all groups in our larger societies.

Sadly, in our larger societies we too often witness expressions not of love, but of hate for the “other,” in the extreme with the massacres of Jews in Pittsburgh and of Muslims in New Zealand, as well as ongoing discrimination against African-Americans and LGBTQ people. One wonders what can be done to elevate love for the stranger, over hate.

Perhaps lessons can be drawn from the Jewish community’s evolving response to interfaith marriage, a phenomenon that has challenged the fundamental Jewish sensibility to love the stranger, with interfaith couples and partners from different faith traditions often made to feel excluded from the Jewish group and sub-optimal.

All groups have boundaries that define who the people in the group are and what they do. Historically, the Jewish group consisted of Jews, who followed Jewish rituals, customs and traditions. People who were not Jews, unless they converted, were not permitted to engage in Jewish traditions – or did not want to.

The dramatic rise of interfaith marriage changes all of this; the Pew Research Center’s A Portrait of Jewish Americans reported that between 2000 and 2013, 72% of non-Orthodox Jews who married, chose to love a partner from a different faith background. Now there are many people from different faith traditions, partnered with Jews, who want to engage in Jewish life. Indeed, the future of liberal Jewish rituals, customs and traditions depends on more of these people who are not Jews, doing Jewish.

Traditionally, the Jewish communal response was to disapprove of, discourage, and try to prevent interfaith marriage; if that failed, conversion to Judaism was the desired “solution” to the “problem,” with the partners shedding their status as strangers.

Over time, many Jews and Jewish organizations came to understand that if they wanted to see more people engaged in Jewish life and community, they needed to welcome interfaith couples and partners from different faith traditions. But negative attitudes persist, with interfaith marriage still regarded as wrong, and partners from different faith traditions as undesirable. The same Pew study found that only 54% of interfaith couples attended Passover seders, compared to 91% of Jewish-Jewish couples.

In Radical Inclusion: Engaging Interfaith Families for a Thriving Jewish Future, I argue that engaging interfaith families Jewishly requires inclusion, which goes beyond welcoming. Attitudes that disfavor interfaith marriage and policies that restrict partners from different faith traditions from full participation in Jewish life are not inclusive. If partners from different faith traditions are regarded as and made to feel “other” and excluded, they will be disinclined to engage in Jewish traditions. If they are regarded as “part of” and made to feel included, they will. Loving the stranger, in the context of interfaith marriage, means embracing both members of interfaith couples as members of the Jewish group, equal to inmarried couples and Jews.

This is radical, because it stands the traditional understanding that what matters is being Jewish, as opposed to doing Jewish, on its head. It challenges the deeply-held preference of many Jews that their children marry other Jews. But a boundaried Judaism for Jews only is alienating to the vast majority of liberal Jews who do intermarry, to their partners, and to their families. Radical inclusion is the next, necessary step in the adaptation of the Jewish communal response to interfaith marriage from the negative to the positive, aligning with the core value of loving the stranger.

What lessons might be drawn to other examples of marginalization? As I write in Radical Inclusion, behaviors flow from fundamental attitudes. Adopting “love the stranger as yourself” as a primary attitude is a necessary first step.

It is inconceivable that people for whom loving the stranger is a primary value would express or engage in discrimination based on the religion, race, or sexual orientation of others. A Methodist minister who described herself as queer was recently quoted as saying, about the current split in the denomination over LGBTQ acceptance, “it’s very hard to be in a relationship with people who say you are incompatible with Scripture.” Extremist religious views cannot be viable where loving the stranger is primary.

Ultimately, to see more people more engaged in Jewish life and community, the Jewish communal response to interfaith marriage has had to evolve from a position of enforcing boundaries that keep those others out, towards radical inclusion that regards them as equal.  If that response continues to evolve, Jews may see closer to 90% of interfaith couples attending Passover seders in the future. Similarly, to see all people have opportunities to flourish in just societies, any nation or group needs to evolve, from negative attitudes and policies that marginalize others, towards radically inclusive attitudes and policies that regard them as equal. This radical inclusion is consistent with love for the stranger, Passover’s enduring legacy for everyone.