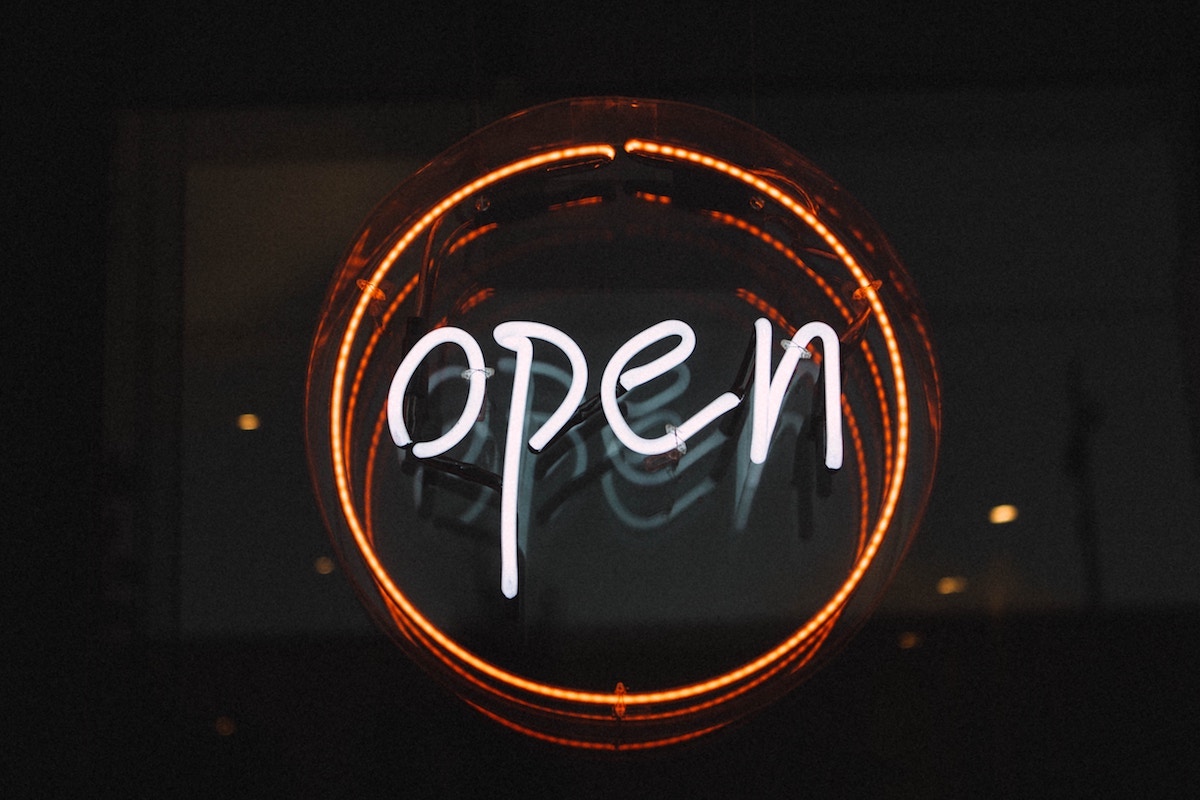 The Reform movement made a very important announcement last night, the launch of RJ Connect, which has the potential to engage many more interfaith couples and families in Jewish life.

The Reform movement originated what used to be called “outreach” to interfaith families back in the 1980s. The movement had a pioneering outreach department that at its high point had a part-time regional outreach director in the movement’s fourteen regions around the country. The outreach staff were exceptionally warm, embracing, talented and hardworking ambassadors who helped congregations to be more welcoming and to offer programs, including the Yours, Mine and Ours workshop that helped new couples learn to talk and make decisions about having religious traditions together.

Sadly in 2003, the outreach department was dismantled, reportedly for financial reasons. I heard at the time a view that if interfaith families were going to join synagogue, they would gravitate towards Reform synagogues, so no special outreach efforts were needed.

In 2007 InterfaithFamily started an officiation referral service to help interfaith couples find rabbis to officiate or co-officiate at their weddings. In the ten years since, InterfaithFamily responded to probably more than 15,000 referral requests. In 2011, InterfaithFamily launched its Your Community initiative, with staff rabbis in communities around the country offering a range of services and programs, including workshops/discussion groups/meet-ups for new couples.

It is very affirming to see the Reform movement come back with its huge resources to once again offer services and programs explicitly aimed at reaching and engaging interfaith families. RJ Connect will apparently include an officiation referral service that will help couples – including but not limited to interfaith couples – to find rabbis and cantors – limited to Reform rabbis and cantors – to officiate. RJ Connect will also in some fashion offer the Yours, Mine and Ours program for interfaith couples. These are very promising initiatives and a welcome addition to existing efforts that include and reach beyond Reform clergy and congregations.

The URJ announced that Rabbi Julie Zupan will be RJ Connect Director – I want to personally congratulate Julie, who has done a wonderful job as director of Reform Jewish Outreach Boston. I send her very best wishes for success in her new very big job with very big potential.

One Response to “Welcome Back, URJ!”