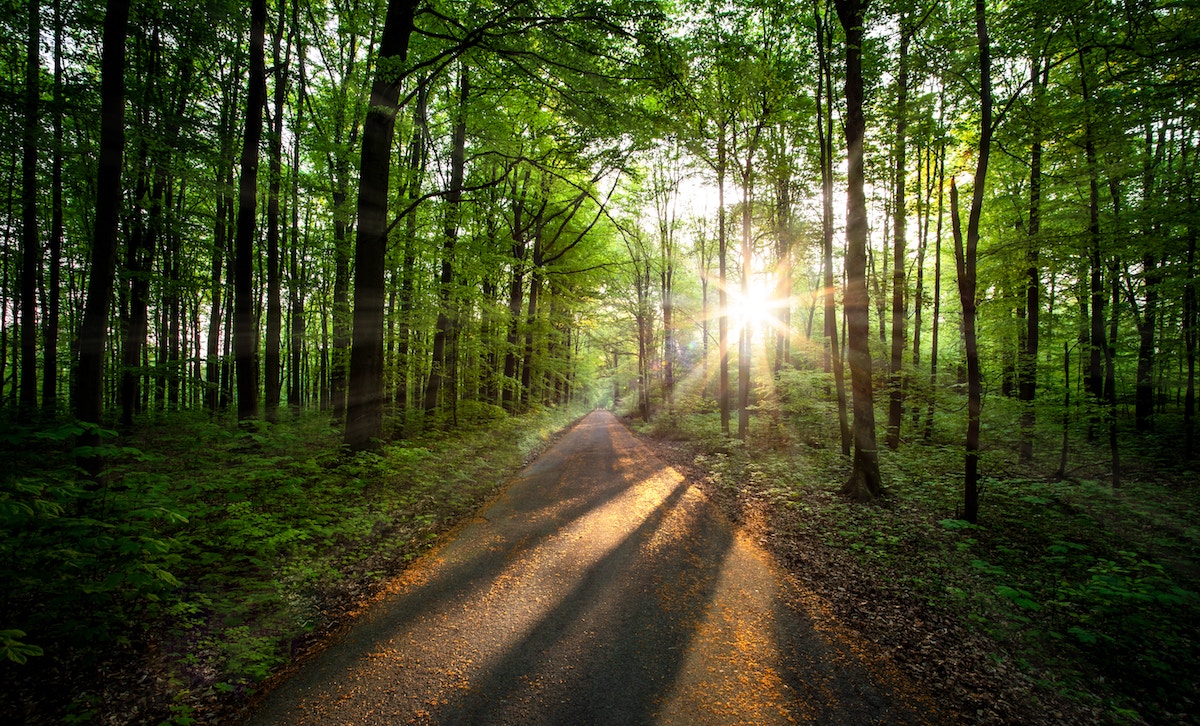 I am very pleased to announce that I have written a book, Radical Inclusion: Engaging Interfaith Families for a Thriving Jewish Future, that will be published on January 15, 2019 by the Center for Radically Inclusive Judaism, a new non-profit I am in the process of launching to promote inclusive attitudes, policies and programs that will engage interfaith families in Jewish life and community.

Part memoir and history of the Jewish community’s debate over intermarriage, part manifesto, the book is for everyone interested in seeing more interfaith families becoming more engaged in Jewish life and community, and particularly for Jewish lay and professional leaders. It describes three invitations that can be extended to interfaith couples to help them live lives of meaning, raise grounded children, and fulfill their needs for spiritual expression and community, and three high-level roadmaps for what Jews, Jewish leaders and Jewish organizations can do to facilitate their Jewish engagement:

These attitudes and policies are “radical” because they stand on their head traditional tribal and insular Jewish attitudes that privilege Jews and inmarriage and regard partners from different faith traditions and intermarriage as sub-optimal, with resulting policies that restrict full participation in Jewish life and community to Jews only, and lack of support for programmatic efforts designed to engage them.

The proverbial light-bulb went off – I got the idea to have the Center for Radically Inclusive Judaism as an organizational platform, bigger than just me, and a way to attract people who will pick up and carry on with promoting a radically inclusive approach, and take it in directions not yet determined.

The mission of the new Center is to advocate for radically inclusive attitudes and policies, as well as programmatic efforts designed to engage interfaith families. The Center will engage in advocacy writing and speaking, spurred at the outset by publication of the Radical Inclusion book, and build an alliance of Jewish leaders to participate in those efforts. No other organization is engaging in this kind of advocacy, which I think is sorely needed; Jewish leaders are not explicitly addressing the need to engage interfaith families, or how to do so.

The Center’s activities are meant to be complimentary to and not competitive with or duplicative of InterfaithFamily. I’m very pleased that IFF is the Center’s first organizational partner.

The Center’s application for tax-exempt status is pending. A first step in building the alliance will be the creation of an Advisory Board, which will be chaired by Rabbi Mayer Selekman, a pioneer in interfaith family engagement efforts who is one of the Center’s founding Board members.

Please Connect With The Center if you’d like to know more or to be involved in the Center’s work.