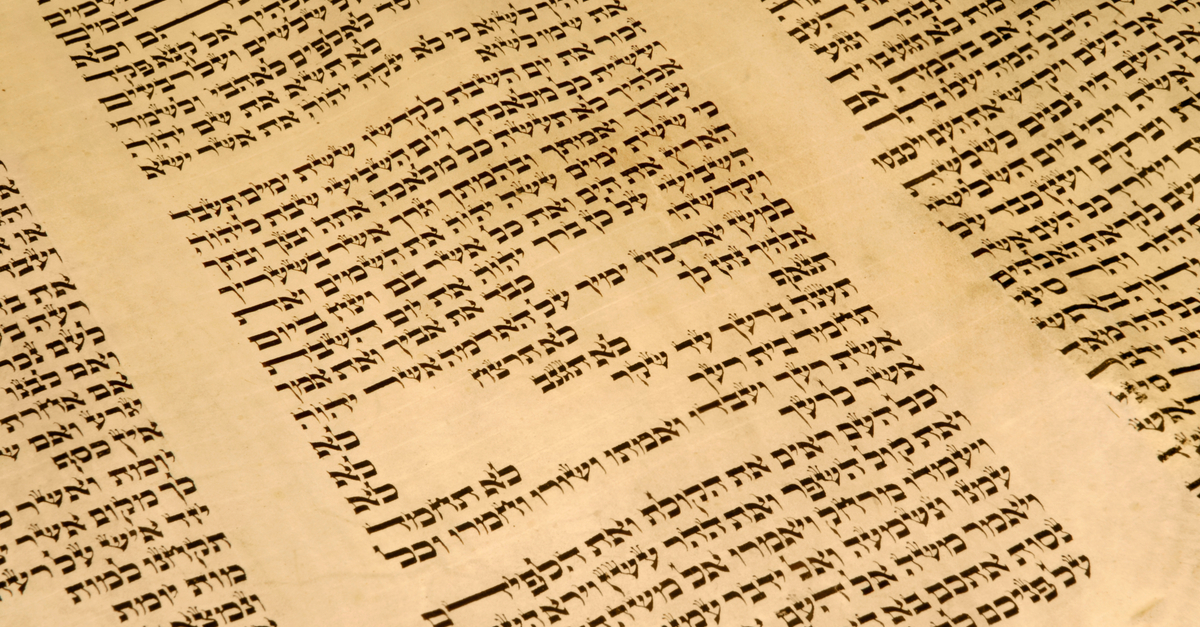 I hope your Jewish holidays this year were good. Despite all of the bad news in the world, my holidays were excellent. They ended with the first grade consecration of my oldest grandchild on erev Simchat Torah at Temple Sinai in Brookline, Massachusetts. The rabbi had all of the children present at the service sit cross-legged on both sides of the center aisle of the sanctuary and rolled out two Torah scrolls with the children holding them off the floor while the end of one and the beginning of the other were read; the look of awe on my grandson’s face was wonderful to see. I wish all of the people who say that the grandchildren and children of intermarriage won’t be Jewish could have seen it.

My holidays began on an equal high, and that’s saying a lot. Rabbi Allison Berry of Temple Shalom in Newton, Massachusetts gave a truly wonderful sermon, The View From Mt. Sinai – Building Our Inclusive Community. Recalling Jewish tradition that the people gathered at Mt. Sinai included generations past and future, she said “I was at Mt. Sinai. I was there, and so were you.” She said “all of us were part of the … chain of tradition.” And then she made  explicit who she was talking about, mentioning first by name the parents and children of an interfaith family (before mentioning her adopted Korean-American sister, an upcoming Bat Mitzvah who uses sign language, seniors and transgender people). Noting that nearly half of the Temple’s religious school students come from interfaith families, she said “you are part of us. We appreciate the many ways you expand what it means to be Jewish…. We are honored you have chosen this community.”

Rabbi Berry is a rabbi who “gets it.” I wish the critics of intermarriage who say the Jewish community is already plenty welcoming to interfaith families would take this to heart: “I’ve learned from experience there is a tremendous difference between being a welcoming community and being a community that actually includes. We need to allow our perceptions and assumptions to be challenged. We need to be vulnerable and sometimes uncomfortable. We need to be aware that language has the power to include or exclude.”

I was especially moved when Rabbi Berry quoted Rabbi Jonathan Sacks as saying “The Jewish people is a living Sefer Torah [Torah scroll], and each of us is one of its letters.” While Rabbi Sacks is a brilliant Jewish scholar and teacher, he is a harsh critic of intermarriage; one of his many books, Will We Have Jewish Grandchildren, suggests he would be surprised that my grandson was just consecrated, and I don’t think he would say there are letters in the Torah for intermarried partners from different faith traditions, or for the children of mothers who are not Jewish. But Rabbi Berry does. She said that “Somewhere embedded on the scrolls behind me, in our ark, is the letter containing” the story of the interfaith family she first mentioned;

Together these letters of Torah construct our history and our future. They are an expression of our joys, sorrows, and moments of transcendence. When we leave people out or do not see those asking to be allowed in, we lose letters vital to the integrity of our Torah. When we build sacred, inclusive community we stand together as envisioned at Sinai….

We need more rabbis like Rabbi Berry whose deep-seated attitude is that there are letters in the Torah not just for every Jew, but for every Jewishly-engaged person.

It was quiet on the intermarriage front during the holidays. I was very pleased to be quoted in a great JTA story about How Mark Zuckerberg Is Embracing His Judaism; I had said in my last blog post, after Zuckerberg’s Facebook post that he had given his grandfather’s Kiddush cup to his daughter, that “The fact that such a super-influential couple clearly are making Jewish choices for their family is the best news with which to start the new year. Mark Zuckerberg and Priscilla Chan could really change the course of Jewish history if they got involved in efforts to engage interfaith families in Jewish life.” I’d like to think there are letters in the Torah for Priscilla Chan and her children.

Before the holidays there was a lot of news about developments in the Conservative movement. The leaders of the movement just today came out with a statement that affirms the movement’s invitation to partners from different faith traditions to convert, its prohibition on rabbis officiating at weddings of interfaith couples, and its desire to honor and include them:

It is a blessing that growing numbers of non-Jews are willing to see us as colleagues, neighbors, friends and even family…. We joyously include them and their families in the lives of our congregations and organizations, in our teaching of Torah, in our worship, in our social action. And we find ways to celebrate their marriage and love that honors their choice not to merge their identity with the people Israel by being present as pastors before the wedding, as rabbinic guides and companions after the wedding and as loving friends during the wedding period.

There is a lot that is positive in this language. But with all respect, the stated reasoning behind the officiation prohibition – “Honoring the integrity of both partners in a wedding, and for the sake of deepening faithful Jewish living” – is misguided, in my view. The partner from a different faith tradition who wants a rabbi to officiate isn’t dishonoring his or her integrity, and I believe it is clear that officiation leads to more faithful Jewish living, not less. They are saying, in effect, that that partner doesn’t have a letter in the Torah unless he or she converts.

One Response to “Letters in the Scroll”