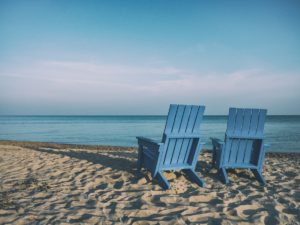 Noted author Michael Chabon spoke at the graduation of the Hebrew Union College Los Angeles campus on May 14. The JTA story is titled “Michael Chabon attacks Jewish inmarriage and Israel’s occupation in speech to new rabbis.” Ben Sales writes that Chabon “delivered a diatribe against Jewish inmarriage” and says he “once wanted his children 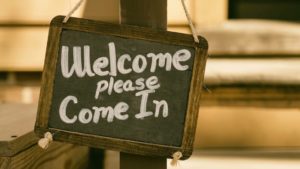 Dear Avi and Mike, Congratulations on the great success of Honeymoon Israel described in your recent eJewishPhilanthropy article.  It is exciting to hear that 1,200 couples have gone on trips to Israel, that 700 more are scheduled to go this year, and that Honeymoon Israel helps couples begin conversations between partners regarding how they will 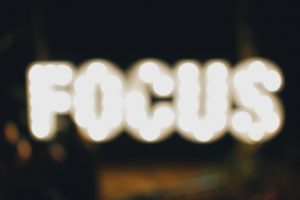 I loved Rebecca Ennen’s piece in the Forward, How Can Jewish Leaders Be So Ignorant About Intermarriage?  It’s refreshing to see a 35-year old child of intermarried parents, who works in a Jewish organization and is raising a Jewish child, forcefully explain how Jewish leaders talk about interfaith families “in ways that are frankly ignorant” 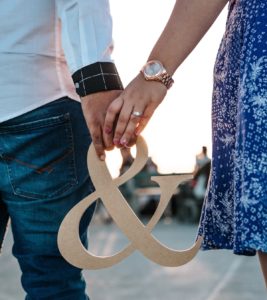 There’s been a media storm over the March 29 Washington Post essay, “I am tired of being a Jewish man’s rebellion,” in which Carey Purcell, a self-described “WASP,” suggests two Jewish men dated her as a “last act of defiance against cultural or familial expectations before finding someone who warranted their parents’ approval.” Roundly criticized for 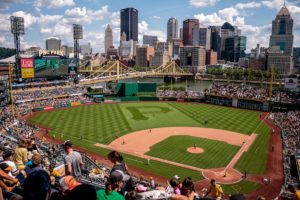 Last month I blogged about what new community studies in Washington DC and San Francisco had to say about interfaith families. The Cohen Center at Brandeis, which did the Washington DC study, has released a new study of Pittsburgh. An article in the Pittsburgh Jewish Chronicle reports the study’s findings that one-third of all children 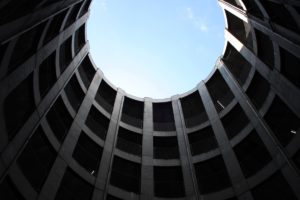 My Google alerts for “interfaith” and “intermarriage” picked up eight interesting items in the last month. Rabbi Kerry Olitzky has written what sounds like a great new Haggadah That’s Full of Welcome. Published by Behrman House just in time for Passover, the haggadah is for families “who want to be as welcoming as they can 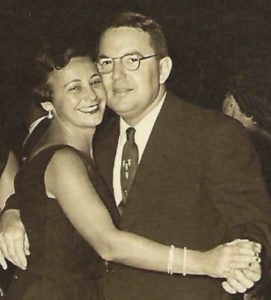 My father, Lewis Case, died in February, one day after his 101st birthday. He lived a very long, very full and very good life. He was a model of devotion to my mother – they were married for almost 72 years when she died four years ago. He was a very supportive father to my 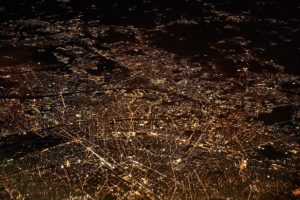 The Washington DC and San Francisco Federations have announced important community studies that include a great deal of important information about interfaith families’ Jewish engagement. The complete DC study is available; a PowerPoint presentation and highlights of the San Francisco study are available. The DC study has a very helpful summary about who is considered 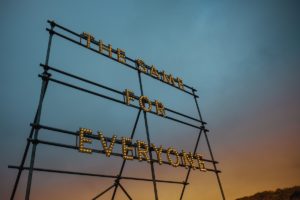 I loved Rabbi Deborah Waxman’s explanation of why the Reconstructionist movement  rebranded itself as “Reconstructing Judaism,” including her statement that “A critical path forward is shifting from a focus on ‘being’ Jewish – important but insufficient for providing substance and structure – to a focus on ‘doing’ Jewish.” That shift in focus is a fundamental 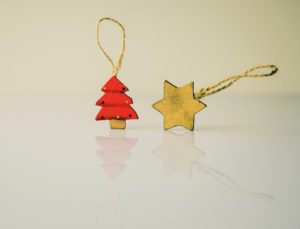 As always at the end of the year there were a lot of stories about interfaith families and the December holidays. The topic has been covered so much that it’s hard to find much new. But Rabbi Matt Gewirtz’ Why Santa Brought The Rabbi’s Daughter a Gift was extraordinary. When his youngest daughter, who says